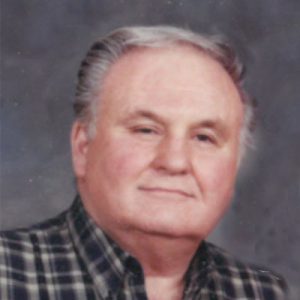 Fred Driscoll passed away peacefully in his sleep on May 22, 2018, at the age of 79; just over a year after his wife (Madeline Driscoll) passed in 2017. Fred was born in Saint Boniface, Manitoba but grew up in Kelowna and was well known for his logging business “Driscoll Logging”.  He was a huge vehicle enthusiast and owned numerous amounts of antique cars and well-maintained trucks.  Fred and Madeline shared a love for animals and owned many dogs from the boxer breed.  The family will greatly miss the Christmas traditions hosted at the Driscoll household.

Location
No Service by Request