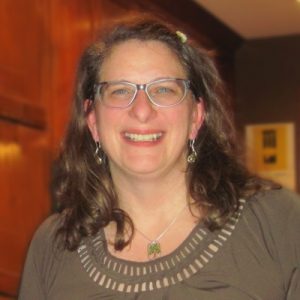 It is with heavy hearts that we announce that Lisa Wensink of Kelowna passed away on September 6, 2019, at the Kelowna General Hospital at the age of 51.

Lisa spent most of her life in Kelowna. She and her husband Richard were married in 1993; together they built a loving and fulfilling life. Lisa’s kindness, humour and positive outlook affected all who knew her, personally and professionally. Lisa found her calling when she became a registered nurse. Because of her concern and compassion for those struggling with mental illness and addiction, Lisa’s professional life was spent making a positive difference in the lives of many of the most vulnerable in this community.

As a final result of Lisa’s generosity, several people have benefited from her organ donations.

Lisa’s family would like to express their deep gratitude for the care Lisa received in the critical care unit at the Kelowna General Hospital.

A Celebration of Life for Lisa will be held on Friday, September 13, 2019 at 3:30 pm at First United Church, 721 Bernard Ave, Kelowna, BC. Condolences may be sent to the family by visiting www.springfieldfuneralhome.com.


The service for WENSINK, Lisa Rachel is scheduled for Friday, September 13, 2019 at 3:30 pm. Below you will find the map for the service location and the contact information should you have any questions.