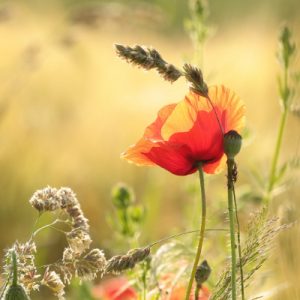 Mona passed away peacefully but unexpectedly and is now reunited with her husband Jeff. She passed away on June 29, 2021, at the age of 79 in Kelowna, BC.

Mona grew up in Alberta. She went to the University of Alberta and received her Doctorate. She became a teacher and met her husband while teaching in Northern Alberta. They both returned to University to receive their Doctorates, and both worked at the Memorial University of Newfoundland. They came to Kelowna in 2011.

Mona was a curious, kind, generous, and happy woman.

She was predeceased by her husband Jeffrey. Mona is survived by her son Graham (Desiree) and their son Benjamin; her son Marty and his daughters Sophia and Vanessa, as well as their mother Annette; brother Vern (Gwen) Beebe; sister Marge (Brian) Carr; numerous nieces and nephews; and many dear friends.