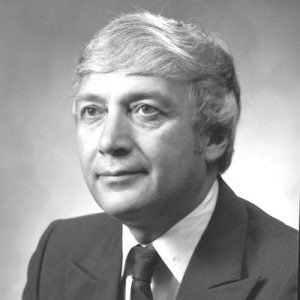 John “Jack” passed away peacefully on his birthday May 23, 2019, at the age of 87.  He is survived by his daughters Jan Bowden, Jill Bowden and Jerri (Rex) Lister; his grandchildren Trevor, Ryan (Lindsay), Jennifer and Christena, and his great granddaughters Holly, Michaela, and Alexis. He was predeceased by his wife Joyce.

Born in Stalybridge, England he ventured to Canada with the Royal Air Force after the 2nd World War and he met his wife Joyce in Calgary, AB.  They remained married until her passing in 2009.

A loving husband and father of 3 girls, he lived a joyful and selfless life where he brought humour, wisdom and spontaneity to all he touched.

We will miss you Dad & Grandpa, and never will you be forgotten.

A Memorial Service will be held at a later date.  In lieu of flowers, memorial donations may be made to the Parkinson Society of British Columbia, www.parkinson.bc.ca. If you wish to send a condolence, post photos or share a memory, please scroll down the page to the area called “Condolences.”

Location
A Memorial Service will be held at a later date

Send Condolences
Send Flowers or a Sympathy Card
In lieu of flowers, memorial donations may be made to the Parkinson Society of British Columbia Link: www.parkinson.bc.ca