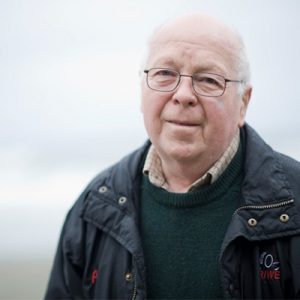 Gilbert Corman was born the 7th of March 1933 in a two-room farmhouse near Winnipegosis, Manitoba. Shortly thereafter, his family moved to Herb Lake in northern Manitoba, where he spent most of his adolescent life fishing on Wekusko Lake.  In 1955 he married Florence Kumiega of The Pas, Manitoba and settled in Lynn Lake, where he worked in the mine.  After the birth of their first son they moved to British Columbia, eventually settling in Kelowna.  In Kelowna, Gil and Florence had three more children.

Gilbert worked at various jobs before being hired by the Crown Zellerbach plywood division, where he worked for 30 years before retiring.  Gilbert enjoyed the outdoors and was an active hobby farmer and orchardist.  He also enjoyed travelling.  In his later years, Gilbert was an active volunteer for the B.C. Cancer Society producing pillows for breast cancer patients and beanies for patients having undergone chemotherapy.

At his request a service will not be held.  If you wish to send a condolence, post photos or share a memory, please scroll down the page to the area called “Condolences”.