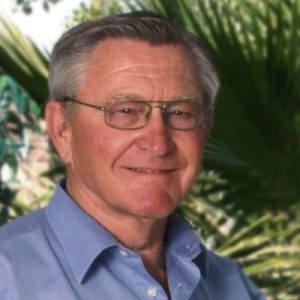 As a teenager, Henry attended Redberry Bible Camp where he accepted the Lord as his personal Saviour, and later was baptized on confession of his faith.

In 1958 Henry met the love of his life, Mary Arendt, and on May 17, 1959 they were married in Glenbush, SK. They made their home in Saskatoon, SK until their children, Karen and Brian, arrived.

Henry’s work in the road construction industry for the majority of his working life involved, in part, road building and installing rumble strips to improve safety on highways.

Within his immediate family, Henry was predeceased by his parents Herman and Mary Fehr; his brothers Neil and John; his sister-in-law Esther; and his great nephew Tyler.

The family wishes to extend their deepest thanks to Dr. Michael Bobyn, along with hospital and hospice staff for their tender, loving care. In lieu of flowers, please consider a donation to the Hospice House, hospicehousekelowna.com, or a charity of your choice.


The service for FEHR, Henry is scheduled for Saturday, September 14, 2019 at 1:00 pm. Below you will find the map for the service location and the contact information should you have any questions.