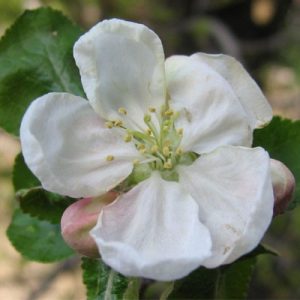 It is with great sadness that the family of Esther LaPointe (Garrioch) announce her passing at the age of 97 years.

Special thank you to the staff at Sun Pointe Village where Esther resided.

A service in memory of Esther will be held on Thursday, May 24th at 11:30 am at Springfield Funeral Home, 2020 Springfield Road, Kelowna, BC.  Interment in the Kelowna Memorial Park Cemetery.  If you wish to send a condolence, post photos, or to share a memory, please scroll down this page to the area called “share your condolences.”


The service for LAPOINTE, Esther is scheduled for Thursday, May 24th at 11:30 am. Below you will find the map for the service location and the contact information should you have any questions.