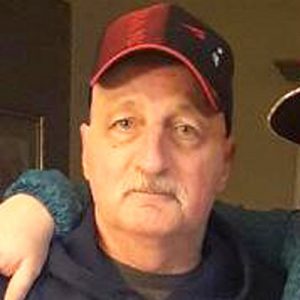 Passed away peacefully at home with family by his side on Thursday, May 24, 2018 at the age of 64.  Survived by his loving wife Laurie of 35 years; daughter Theresa Carter and family of Burnaby; son Steffen (Ashley) both of Kelowna; granddaughter Aryia; his mother Lena of Kelowna, predeceased by his father Peter, sister Sandy Luciow of Grande Prairie, step-brother Wayne of Kelowna.

Len began his working career with Canada Post in Burnaby in 1974.

In 1989 he moved his family to Kelowna. Len and Laurie became actively involved with Rutland Minor Baseball, when as a youngster Steffen started to play ball.  Len was his coach and Laurie fundraised for the team.

Len was especially proud that Steffen continues to play ball, umpires games and is now teaching his daughter Aryia “to swing a bat.”

Over the years Len enjoyed fishing and camping with family and friends and winter getaways to sunny destinations.

Celebration of Life at a later date.

In lieu of flowers, donations may be made to the Sindi Ahluwalia Hawkins Centre for the Southern Interior, 399 Royal Ave., Kelowna, BC V1Y 5L3.

Service
Celebration of Life at a later date


The service for MAZUR, Leonard is scheduled for Celebration of Life at a later date. Below you will find the map for the service location and the contact information should you have any questions.