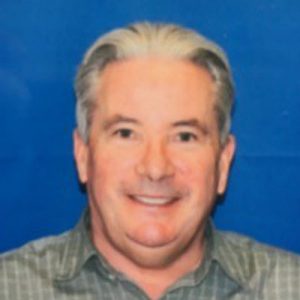 It is with a heavy heart that we report the passing of Tony Trainor a beloved father, granddad, brother and friend on May 25, 2018 at the age of 66. He is survived by his four children: Paula, Natalie, Nicholas “Nick” and Haley; his two grandchildren: Carter and Blake; and brothers: Daniel “Danny” and Michael “Mick.”

Tony was born on September 26, 1951 in Birmingham, England with his twin brother Danny following minutes later. In April 1979 he went to university to study mechanical engineering. When Tony and Danny were in their early twenties after finishing university, they moved to Vancouver. It wasn’t long after their younger brother Mick and close friends from England decided to join them in Canada. He worked as a mechanical engineer for several big gold and ore companies such as Kilborn Engineering, now known as SNC Lavalin. In the early 80’s he started building the cabin on the Nahatlatch River which eventually became the family’s second home. He started his own engineering consulting company in the early 2000’s called Trainor Technical Services, contracting himself out to other mining related companies, such as Diavik and Amec. Tony always took great pride in his work and his job gave him many opportunities to travel the world.

He touched many lives both professionally and personally and will be sadly missed by family and friends.


The service for TRAINOR, Anthony “Tony” is scheduled for Saturday June 9th, 2018. Below you will find the map for the service location and the contact information should you have any questions.