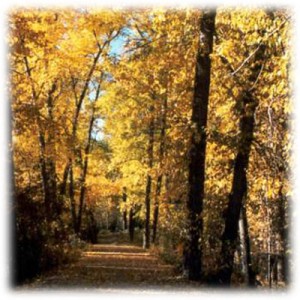 Went to be with the Lord on Friday, June 3, 2011 at the age of 76.  Survived by his loving wife Vicky of 56 years, daughters: Judy (Bob) Dyck of Abbotsford, Janet Agar (Terry Halladay) of Sparwood, BC; sons: Rick (Karen Stelter) of Medicine Hat, AB, Ron (Denise) of Fort McMurray, AB; grandchildren: Rayvan Brown, Jodie Aebly, Josh Agar, Mckenzie Agar, Jordan Halladay, Jacob Halladay; great grandchildren: Jhett Brown, Knox Brown, Alexis Raasch; brother Gordon Agar of Edmonton, sisters: Vivian (Bill) of Edmonton, Violet Berard of Winnipeg and nieces and nephews.  Norm was born July 30, 1934 in Arran, SK.  He was a loving husband, father grandfather and great grandfather.  He will be deeply missed.  A Funeral Service will be held on Wednesday, June 8, 2011 at 10:00 am at the Holy Spirit Church, 1260 Neptune Road, Kelowna, BC.  Interment to follow at Kelowna Memorial Park Cemetery.  In lieu of flowers, memorial donations may be made to BC Lung Association, P.O. Box 34009, Postal Station D, Vancouver, BC V6J 4M2.  Condolences may be sent to the family by visiting www.springfieldfuneralhome.com, 250-860-7077.


The service for Agar, Norman Alexander is scheduled for Wednesday, June 8, 2011 at 10:00 am. Below you will find the map for the service location and the contact information should you have any questions.