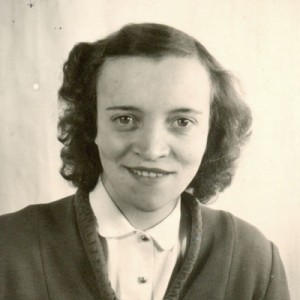 She was born November 2, 1932 in Lendava, Yugoslavia. After completing training as a midwife, she immigrated to Canada with her husband Ciril. They settled first in Vancouver, and then Prince George. Following her husband’s death in 1977, she relocated to the Okanagan to be closer to her mother, Helen Loncar.

Maria is survived by her daughter, Helen Augustin; her son Cyril Augustin; his wife Lisa; and their children Sydney and Sophia.


The service for Augustin, Maria is scheduled for Saturday, November 12, 2011 at 10:00 am. Below you will find the map for the service location and the contact information should you have any questions.