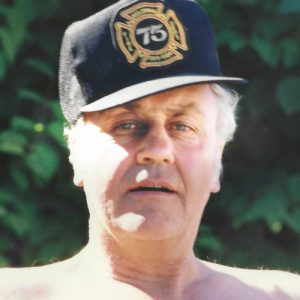 In loving memory of Gene Beattie who passed away on February 16, 2022, after a long battle with Parkinson’s Disease.  He was predeceased by all his siblings; his wife, Eleanore Beattie; his son Marc Beattie; grandson Daniel Beattie; and his long-time partner Elane Malzahn.

Gene was born in Bengough, Saskatchewan in 1935.  He married Marion “Eleanore” Beattie on April 2, 1956, and they travelled Canada and the World during his time serving in the Royal Canadian Air Force. In 1970, they settled down with the family in Lake Country, BC (formerly known as Winfield) and bought an orchard.  He was a volunteer for the Winfield Fire Department for many years.

In lieu of flowers, donations can be made to the Parkinson’s Society of BC or the Heart and Stroke Foundation of Canada.


The service for BEATTIE, Marlow Eugene “Gene” is scheduled for Sunday, May 22, 2022, 1:00 pm. Below you will find the map for the service location and the contact information should you have any questions.