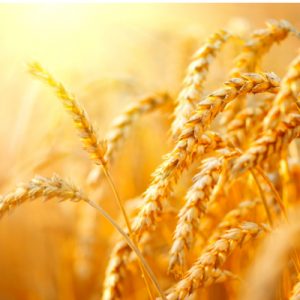 The family of Fredrick Nicholas Bohun are saddened to announce his passing at 89 years in Kelowna, BC.  He passed away peacefully with his daughters at his side. Born in Viceroy, SK, Fred grew up on the family farm with his siblings – Vera, Gladys, and Edward. As a young man he moved to Weyburn to pursue a career as a Psychiatric Nurse at the Weyburn Mental Hospital. Fred had many fond memories and friends from those days including his future wife, Gail of 43 years.

They later moved to Saskatoon, where Fred excelled as a Pharmaceutical Rep and later transferred to Edmonton where he finished his rewarding career with Wyeth Ltd.

Fred was a really fun guy and enjoyed many sports including golf. He was an avid fan of football and hockey.

Please consider a donation to a Mental Health Society of your choice.