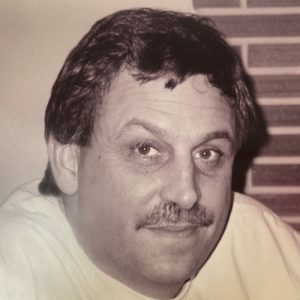 Born in Sacramento, California on April 18, 1954, Mike Carpenter passed away on January 1, 2023, in Kelowna, British Columbia at the age of 68. He grew up in Bakersfield, California. He built his career as a leader in the mobile home industry, and was passionate and successful in business. His company Ray’s Mobile Homes ranked 378th in Inc. Magazine’s “America’s Fastest-Growing Private Companies of 1982”. Later, Mike went to work in the construction industry in Kelowna. Mike earned a black belt in jiu-jitsu, volunteered with Kelowna’s search and rescue squad, and was extremely involved in the Kelowna Dragon Boat Club. His team won 1st place in the Emerald Division ‘B’ Final in 2003 during the Kelowna dragon boat festival. Mike was always learning and trying new things, activities, food, and ensuring his kids and the people around him were enjoying life to its fullest.

In lieu of flowers, donations may be made to the Kelowna Dragon Boat Club, email info@kelownadragonboatclub.com.