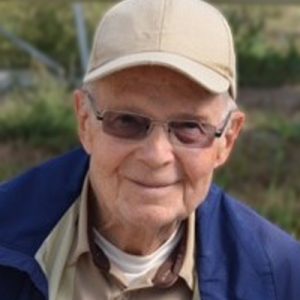 Bob was a man of many professions, but whatever he was selling he did it with passion. He had a very soft heart for animals/birds and was known to bring home animals that needed love and attention.

Bob was very involved in his community through Rotary, Church, and other projects. When something needed to be done, he was the man to finish the job.

His great big personality will be missed by all his friends and family.

A Memorial Service will be held at a later date due to safety of the community. In lieu of flowers, please donate to a charity of your choice.