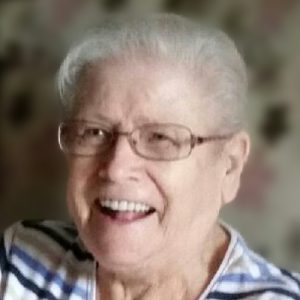 Inger passed away on May 4, 2020 at the Kelowna General Hospital. She is survived by three of her children.

During her working life, Inger was a hair stylist with her own shop for many of her younger years. She worked alongside her second husband, Owen, on the farm. She worked in several restaurant kitchens as well as in housekeeping and cooking at an assisted living facility in Coaldale, Alberta.

She spent a lot of time at the Curling Rink in Lethbridge, enjoyed gardening and flowers, sewing and cooking.

She will be sadly missed by not just her immediate family but by extended relations and friends.