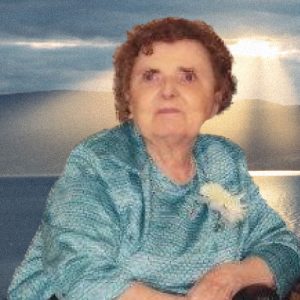 This is written in loving memory of Maria Fatima Brum de Oliveira who went to be with the lord on August 23, 2022, at Brandt’s Creek Mews in Kelowna, BC.

She suffered from a major stroke in 2002, and managed to keep going until her passing, almost 20 years to the day.

She will be missed by many friends and family.

A Graveyard Service was held at Lakeside Cemetery in Penticton, BC on August 31, 2022, at 11:00 am, where she was reunited with her husband Manuel.  Father Obi of St. Anne’s Catholic Church in Penticton presided over the funeral.

Thanks to the staff, nurses, and doctors of Brandt’s Creek Mews for taking care of Maria over the past 10 years.