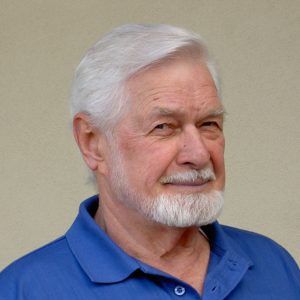 William Anders Kortegaard died peacefully on June 1, 2020 in Kelowna, BC. He was born in Randers, Denmark on December 16, 1929.

After having served in the Danish Navy and the Merchant Marine for several years as an engineer, he immigrated to Canada in 1955. He met and married Marrit Guldager Pedersen shortly after his arrival. They had three sons together while they lived in several interior BC cities, settling finally in Nelson. In 1998, after retirement from the Ministry of Transportation and Highways, he and Marrit moved to Kelowna, where Marrit died later that year. He married Morag Rowan Robertson in 1999. He is survived by his wife and three sons Gorm (Eunice), Rolf (Debbie), Scot (Shalni); five grandchildren; and two great-grandchildren. In Denmark he is survived by his brother Poul (Birthe) and sisters Inger (Gunner) and Tove, along with their families.

He was a kind, intelligent, dedicated, and hard-working man. He was a husband and father, second to none. He lives in our hearts and minds and will be forever remembered.

In Lieu of flowers donations may be made to the Kelowna General Hospital Foundation, www.kghfoundation.com. If you wish to send a condolence, post photos or share a memory, please scroll down the page to the area called “Condolences”.