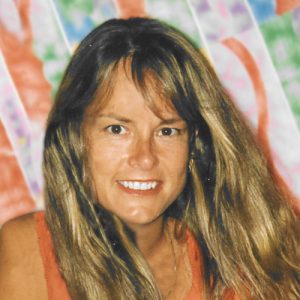 Carrie was an amazing wife, a dedicated and fearless mother, and a devoted and loyal friend who would open her heart and her home to anyone lucky enough to know her. Anyone that met her knew that she worked hard and played even harder, she was in her happy place being around family and friends. Carrie passed away doing something she loved, spending time on the mountain skiing with her family; she used to call that a perfect day. Carrie grew up in Edmonton, Alberta with her 2 brothers Michael and Jody. At the young age of 24, with 4 little kids in tow, she was able to put herself through nursing school and graduated with honours. She was a tireless worker, putting her family above all else. Carrie started her career at Surrey Memorial Hospital where she worked until her and her family moved to Kelowna in 2008, where she continued her work at Kelowna General Hospital. She moved to Kelowna to be closer to her beloved Kalamalka Lake and Big White Mountain.

Cara-Jean, we miss you immensely and will love you forever.