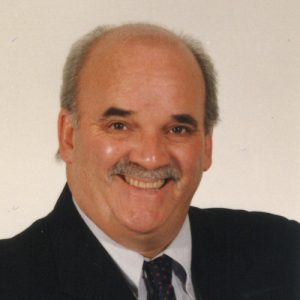 It is with great sadness that the family of Brian John O’Reilly announce his passing on January 1, 2021, at the age of 75. Brian was a loving husband, father, and grandfather who is survived by his wife, Sheila; his children Lorraine and Danny; his son-in-law, Kimmy Mitrev; and granddaughter Shelby Mitrev; as well as his sister Marilyn Johnston; and nephews Greg Johnston, Andrew Johnston, and Jonathan Johnston. He is predeceased by his loving parents John and Ethel O’Reilly; and his brother-in-law Willard Price.

Brian was born in Montreal on December 15, 1945. However, he made British Columbia his home in 1971 when he moved to Vancouver and began working at Pacific Press. After many years in the printing industry he spent the remainder of his career in real estate before retiring in 2010.

Brian was a devoted father and spent much of his earlier years as an avid skier. He enjoyed long walks with his beloved Schnauzers, traveling, and anything hockey. He will be deeply missed by his friends, family, and all who knew him.

Special thanks to Dr. Eddie Rosenthal and the palliative care nurses at Brandt’s Creek Mews. You made an impossible situation a little more bearable.