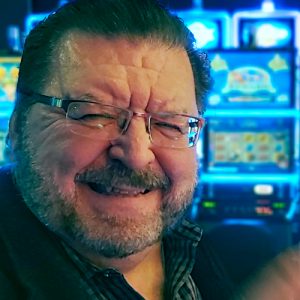 Jerry is held dear in the hearts of his wife of 6 years, Pinky; children Deborah, Brad, Mike (Carla), Theoren (Erin), Dalen and stepdaughter Janelle Marie; grandchildren Lincon, Jaxon, Brayden, as well as Bailey; the mother of his children (Deborah, Brad, & Mike), Denise; his family at the Ukrainian Church; and his treasured friends and relatives in Canada and the Philippines.  He goes to join those who went before him: his parents John and Anna, and his brother Ernie.

Born in New Westminster, BC, Jerry grew up to have various jobs. Jerry enjoyed sports and was a fan of Lacrosse (the Coquitlam Adanacs were a favourite), Wrestling and WWE, and Basketball (he cheered for the Toronto Raptors). He also spent some of his time coaching.

A Private Family Service will be held to honour Jerry.

In lieu of flowers, donations may be made to the Canadian Cancer Society.