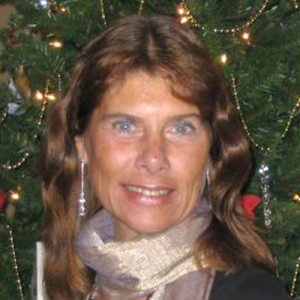 Passed away suddenly on Wednesday, June 1, 2011 at the age of 55.  Survived by her loving husband Kim, sons Jim (Michelle) Luckstein of Abbotsford, David (Mandi) Procknow of Maple Ridge, Christopher (Andrea) Masse of Maple Ridge; grandchildren Samantha, Pattie, Tyler, Nicky, Grace, Lucas, Cayden; mother Maria Lange of Surrey, brother Michael (Larissa)Lange of Surrey, sisters: Barbara Young of Mission, Caren Lange of Surrey, Sylvia (David) Blanchette of Kelowna and nieces and nephews.  Sadly predeceased by her father Edmund Lange.  A Funeral Service will be held on Wednesday, June 8, 2011 at 4:00 pm at Springfield Funeral Home, 2020 Springfield Road, Kelowna, BC.  A memorial service will be held on June 25th in Kaslo.  In lieu of flowers, memorial donations may be made to BC Children’s Hospital Foundation, 4480 Oak Street, Room B321, Vancouver, BC V6H 3C4.


The service for Planidin, Evelyn Maria is scheduled for Wednesday, June 8, 2011 at 4:00 pm. Below you will find the map for the service location and the contact information should you have any questions.