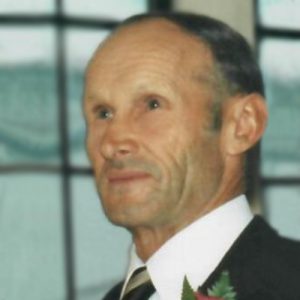 With sadness, the family of Stephan Shepel announce his passing on July 13, 2022, at the Spring Valley personal care home where he resided for the past two years.

Stephan was born October 25, 1925 to an agrarian family that farmed the steppes of the Ukrainian heartland for generations. He and his family endured the Holodomor (famine), the displacement of the Second World War, and eventually immigrated to Canada as sponsored immigrants in 1949. He and his wife Anna eventually settled on farmland in the Oakville, Manitoba area in 1956. After many years of hard work, he and his family relocated in 1978 to “Beautiful BC” where he loved the natural beauty and milder climate of the province.

Stephan instilled in his family the enduring values of courage, resilience and hard work for which we are grateful.