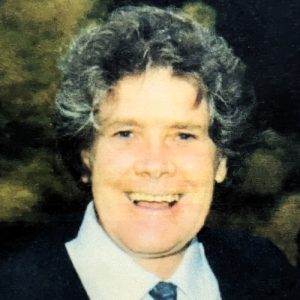 Ted Swart passed away peacefully and unexpectedly at his home in Kelowna, BC at 94 years of age.  Ted will be forever loved and missed by his wife Diana; his children Erica Joy, Felicity (Don), Nicholas (Sandra), and Rosalie (Bodo); his grandchildren Christopher (Hana), Amanda, Carla, Erica, Lydia, Charles, and Henry; his brother Bert Swart; and his extended family and friends. He was preceded in death by his parents Ruby and Percy Swart, his sister Elizabeth Atkins, and his brother Daniel Swart.

He was a loyal and devoted father and husband.

In lieu of flowers, Diana has requested that donations be made to the SPCA.


The service for SWART, Ted is scheduled for SATURDAY, JANUARY 28, 2023, at 1:00 pm. Below you will find the map for the service location and the contact information should you have any questions.