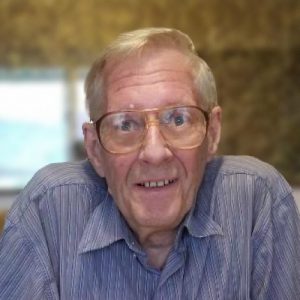 Bob will be missed by his son Michael and daughter-in-law Wella. He was predeceased by his parents Harold and Doris Vaughn, and his brothers Ken and Bill.

Being outdoors, camping or on the beach, was a favourite for Bob.  He also liked cars, at a young age he would even take engines apart and rebuild them. A true passion of Bob’s was cosplay; he was extremely talented at making his costumes. He made them from scratch, for his masks he used professional “Hollywood Grade” make-up and prosthetics. He would showcase his handiwork on Halloween as well as at cosplay and sci-fi conventions, where he would, on occasion, win prizes for his efforts. Something he really valued was his “Trekkie” friends that he made in this unique community, he enjoyed spending time with them as well as spending time with his family.