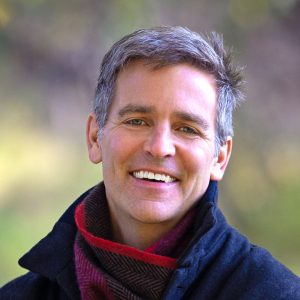 On June 6, 2020, Mark West (57) passed away suddenly and unexpectedly, while doing what he loved most, mountain biking. He leaves behind Leah, his wife and best friend of 18 years; their three-year-old son, Aedyn Blu; his mother Sophia of Winnipeg, MB; his sister Cathleen (Paul) of Winnipeg, MB; his nephew Michael and his children Eli and Colton; his nephew Andrew and his children Arthur and Chloe; and his nephew Mark (Jenna) and their children Hazel, Willow and Jack. He will also be missed by his mother- and father-in-law Noreen and John; sister-in-law Danielle (Phillip) and their daughter Alana; his brother-in-law John (Elizabeth) and their daughters Charlotte, Madeline, Abigail, and Penelope; as well as many more extended family and dear friends including the Epic team. He was predeceased by his father, Arthur (d. 1981).

A Viewing (9:00 am) and a Funeral Service will be held to honour Mark, due to the current pandemic restrictions it will be by invitation only, however, the family would like to invite all who would like to pay their respects to join by Livestream on Saturday, June 27, 2020, at 10:00 am (see below). In lieu of flowers, donations may be directed to The Aedyn Blu Education Fund. Funds may be sent to leahwest@live.com

The family will also hold a celebration of Mark’s life on the anniversary of his passing, Sunday, June 6, 2021, including a scattering ceremony on the mountain bike trail where he spent his last few moments. It will be a time to come together, especially considering all those who wish to attend the Funeral Service but are unable. More details will be made available closer to that date.