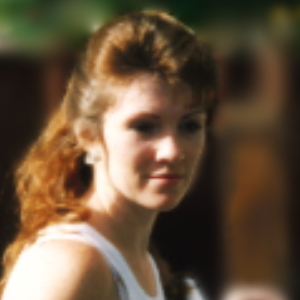 It is with great sadness that we announce the passing of Jacqueline “Jackie” Diane Whitlock on September 13, 2020 in Kelowna, BC at the age of 54.

Over the years, Jackie worked at The Grace Hospital, T. B. Riley Jr. High, and various other companies in Calgary.  Recently, she had been working in health care in Kelowna, BC.

Jackie had a kind and generous heart, had many friends, and had a special affinity for the elderly and animals. She loved her children and grandson dearly and spoke of them constantly.