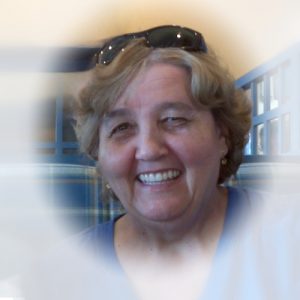 In lieu of flowers, donations may be made to the BC Cancer Centre (Sindi Ahluwalia Hawkins Centre).


The service for WIENS, Marie Verona is scheduled for Saturday, July 23, 2022, at 10:00 am. Below you will find the map for the service location and the contact information should you have any questions.