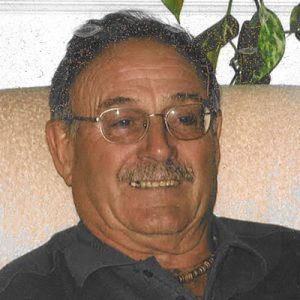 He is lovingly remembered by Linda, his wife of 46 years, and their children John (Barb) of Winfield and Trevor (Tammy) of Penticton; as well as his five grandchildren Janina (Marco) of Germany, Selena (Mike) of Calgary, Aléna of Kelowna, Jeron (Kristy) of Fielding, SK, and Jason of Kelowna; his eight great-grandchildren Kaidence, Karista, Annika, Emily, Joca, Dexter, Maja, and Gavin; his sister-in-law Doris ( of Calgary; and numerous nieces and nephews.