Our Different Shoes May Have Shared The Same Trail 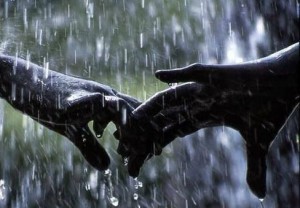 I find such meaning in what I do!  Recently I met with the spouse of a young woman who passed away from a rare type of cancer which just so happened to be the same cancer that my spouse passed away from 15 years ago.

Such a unique connection happens when the people I meet with have experienced similar events/feelings.  As we began to talk, my job became a friendly conversation (although a sad one).  We talked for some time about our struggles and the search for a cure that may have been available but had yet to be discovered, and the search for different doctors and/or university studies that could help us.  We talked about the advances in these studies, genetics, and links to other types of cancers.  It was an educational, interesting, and meaningful conversation. 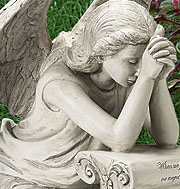 15 years ago, my husband and I did not want to give up the fight against his cancer, and we tried everything we could possibly think of to defeat it.  We would endlessly surf the internet to find out about any studies that were being done in the United States or Europe, or about potions from Naturopaths, genetic studies, herbs of all sorts, meditation, etc.  You name it, we tried it. During my recent conversation with the surviving spouse, I realized that nothing has changed from that time, and the drive-to-survive is in all of us, young and old…especially when we are trying to save the life of a loved one.

Giving In and Letting Go

Eventually my husband reached a point where the drive-to-survive ended.  We had to accept that we had lost the fight.  The pain and suffering was not going to go away.  Both my husband and I had become exhausted, and it was time to let go.  The doctors told us there were no more options and to get our affairs in order.  We shed so many tears and said our good-byes.  It felt as though I had begun the grieving process before the death had even occurred.  We prayed he would go peacefully.  At that time I also found out that I was not the only one who had gone through such an event, but that others had shared in my sadness and grief.  I found some comfort in this.  After my recent meeting, I saw that his journey and mine were so similar, and I hope he felt some comfort as I did all those years ago: that someone truly does understand. 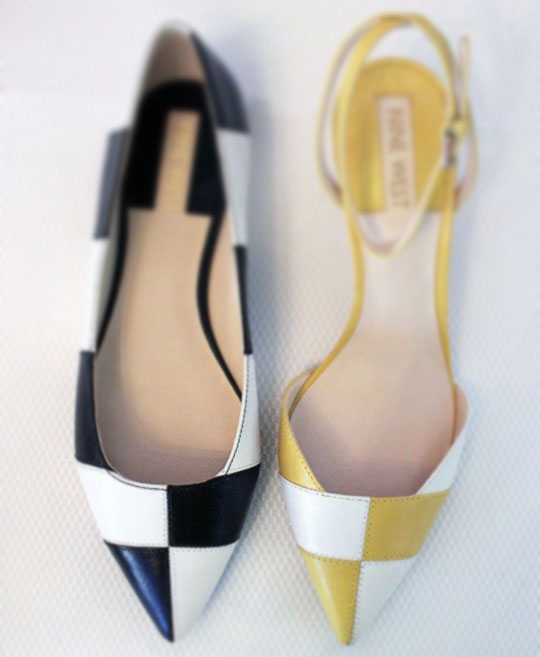 After my husband’s death, his pain and suffering ended, but carried on for those of us left behind to grieve.  The reality of his passing took a while to sink in – I felt like I was in a daze. Eventually I got to a point where I was able to deal with this reality, as hard as it was.  At my job I am fortunate enough to connect with people on a strong emotional level.  I may not have their exact shoes, but I have walked in a similar pair!